Bingo is a popular game both in real life bingo halls and online casinos, but if you’ve never played it you may be wondering about questions like “what is bingo?” and “where did bingo come from?”. 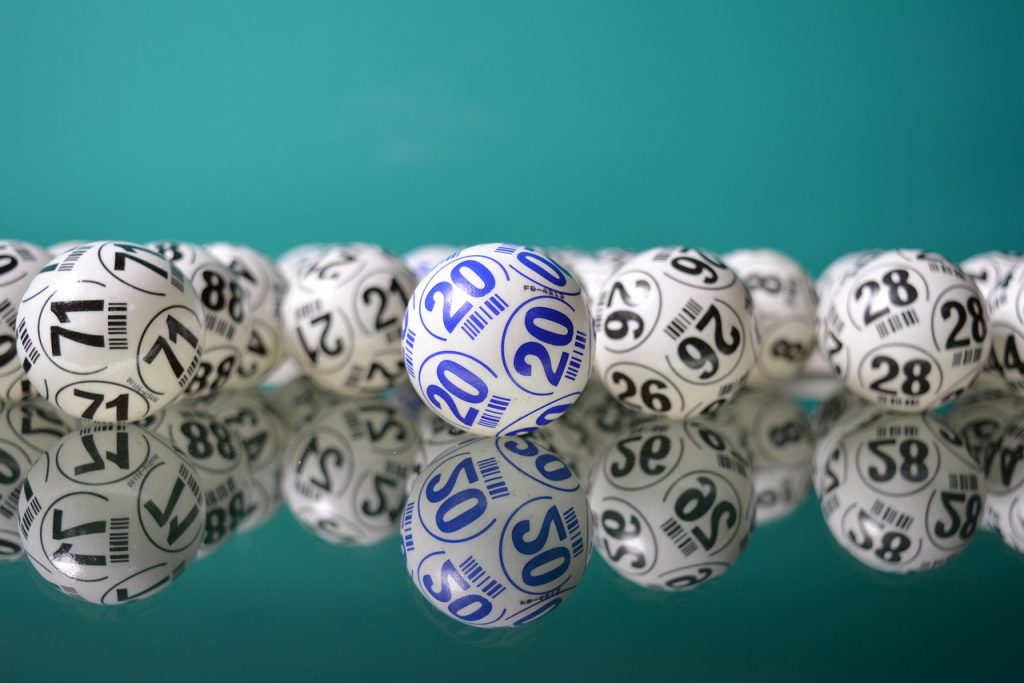 The history of the game of bingo is much longer than you might expect, and people have been winning bingo for hundreds of years. You can trace a line back from modern online bingo all the way back to the 16th century!

The Beginnings of Bingo

Bingo started out in the city of Florence, in Italy, in around 1530. This first version of the game was known as “La Lotto de Firenze”, and it existed primarily to raise funds for public projects. However, it soon spread to other Italian cities, such as Genoa and Venice, where it became known as “Lo Giuoco del Lotto d’ Italia”

This version of the game was played in a very similar way to the modern one. Players would take bingo cards almost exactly the same as modern ones, numbers would be pulled from a bag and called out, and players would mark off each one on their sheet, hoping to get a full horizontal row – much like many modern bingo games!

After 200 years of popularity in Italy, the game of bingo made its way to France. Starting in 1778, a bingo game known as “Le Lotto” was played in France, primarily by aristocrats and academics.

This one used identical cards to the Italian version of bingo, and was played in exactly the same way. It was essentially the same game, only with a French name! There are plenty of different versions of the game available these days including 90 ball bingo and many more.

In the 19th century, bingo made its way to Germany, and was discovered to be a remarkably effective educational tool as well as a fun game. In this context, the game was used as an effective way to teach children times tables and historical dates, while still allowing them to play a fun game.

Eventually, it was expanded to cover letters as well as numbers, with this variation of the game being a race to spell words with the numbers drawn during the game. This version is actually still used today, and is not just confined to history like some of the other earlier versions of bingo!

Bingo in the USA

While we might not know much about the details of early bingo games in Europe, we can pin down its introduction to America to one individual person. The first person to bring bingo to the USA was a man called Hugh J Ward.

He discovered the game during a trip to Europe, and introduced it to America as a carnival game, known as the “Beano Game”. This was because players used beans to cover numbers as they played, leading to the name “Beano”.

Soon after this, a man named Edwin S Lowe spotted the game at a carnival, and worked to bring it to a wider mass market. He worked with a maths professor to create varied cards that the game could be played on, reducing the chances of two people winning at the same time. This version was essentially the modern game, with very few changes having been made since then.

The name change from “Beano” to “Bingo” came as the result of a slip of the tongue. Lowe overheard an excited player shouting “Bingo” instead of “Beano” during a game, and the name stuck! He copyrighted it under this new name, and began widespread distribution to far more people.

By the 1930s, bingo had become a hugely popular game in the USA. It is estimated that in this period around 10,000 games of bingo were played every single week! This was a great fundraiser as well as a popular recreational activity, raising millions of dollars for a wide range of different fundraising projects.

At around this time, bingo was introduced to the UK. It wasn’t until after the second world war ended in 1945, though, that the game really took off. After the war, British local councils started to run bingo games as a morale booster, and a fun activity that everyone could play together and have collective fun with for a while.

The Decline of Bingo

Bingo stayed incredibly popular in the UK after world war 2. Its peak came in the 1960s, when there were more than 1000 halls open in the UK, and millions of players getting involved with games every year. Thousands of people were employed in the industry at this time, and the revenue from bingo was vast.

After this peak, though, the industry began to decline, particularly in the early 21st century. Higher taxes, economic downturns, and a ban on smoking indoors all contributed to a reduction in players, and bingo halls began to close down. There are now less than half the number of bingo halls in the UK than there were at the height of bingo’s popularity.

Nowadays, bingo is as popular as it’s ever been, thanks to the freedom offered by the online bingo industry. People might not go to halls to play any more, but online bingo rooms are a big deal at the moment! There are so many great bingo sites to play at these days so be sure to check these out.

This is one of the biggest online gambling industries in the world, and millions of regular players are now involved with online bingo scenes. This growth has been incredible, and the future of bingo looks bright, thanks to the wonders of online bingo games!

Bingo is a big deal with a long history, and the points mentioned above are just some of the most important events in the history of bingo. Bingo has changed over time, but it is still not too far from its original roots all the way back in the 16th century.

This lack of change is a testament to just how good the original version was, and there are not many games that are still being played 500 years after they were first created!

I’m an online journalist specialising in the bingo and gaming niche. I have worked on various sites creating reviews and informative content for players and readers. My work includes multimedia platforms and a variety of topics within the bingo world!

We use cookies to ensure that we give you the best experience on our website. If you continue to use this site we will assume that you are happy with it.Ok